3-Days Wine and Food Tour in Porto and Douro 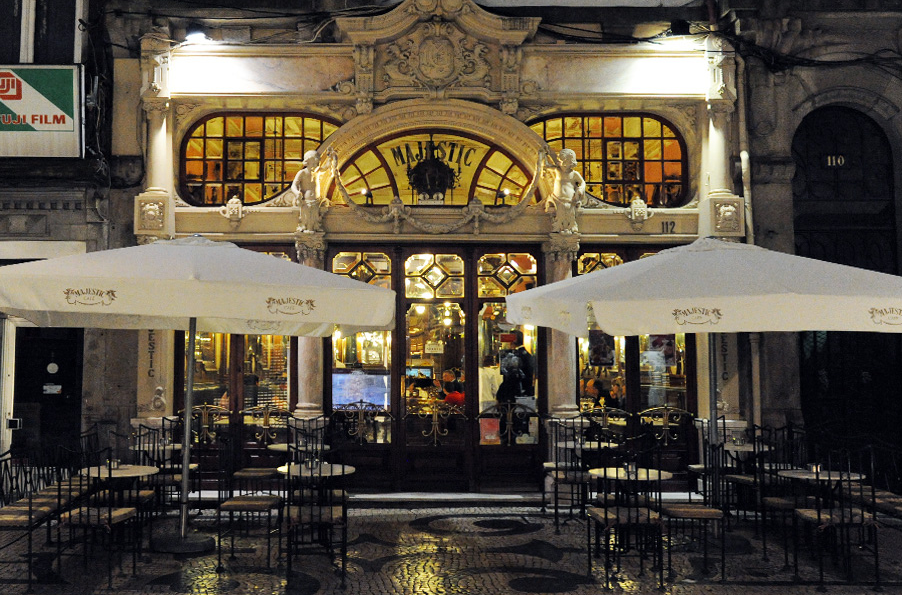 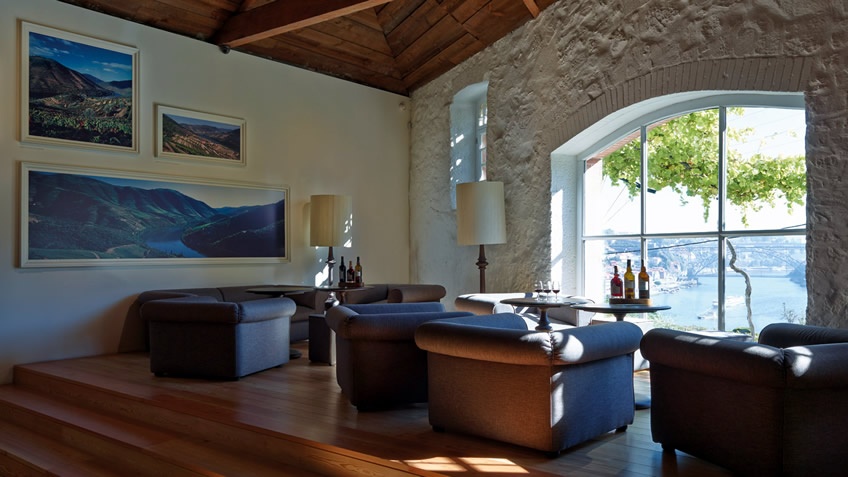 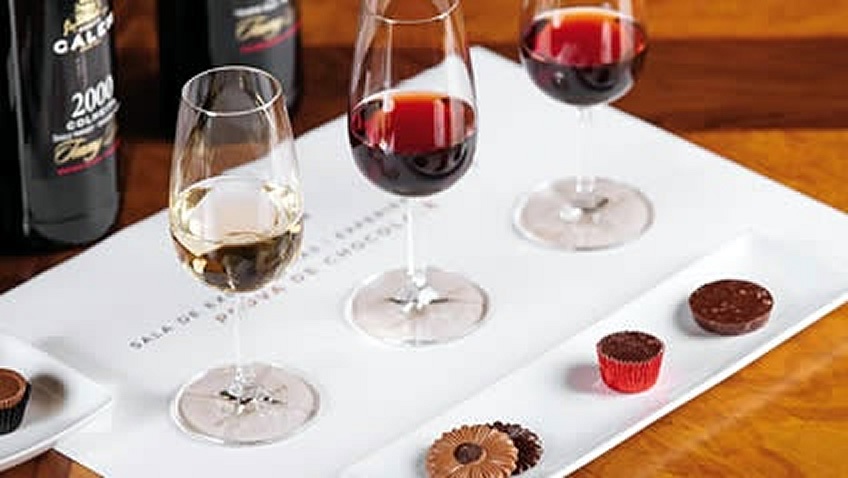 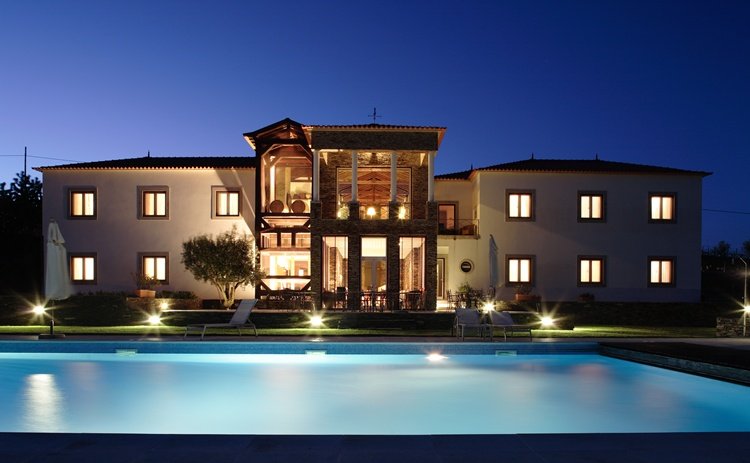 This tour was designed for culture, wine and food lovers. Discover Porto, one of the most original cities in Europe and Vila Nova de Gaia, the place where the wine is made and matured. In the next day start your journey towards the oldest wine region in the world, World Heritage Site, discover the source of one of the best wines in the world. In a three-day tour you will have the opportunity to visit the most emblematic places in Porto, its monuments, the famous Port Wine Cellars and the most prestigious wine producing estates in Douro.

From € 850 (price per person based on double occupancy)

"We had an absolutely amazing trip to Porto. Your company organized wonderful venues and the service was first class. Our drivers and walking tour hosts were knowledgeable, professional and kind. Could not have been better. I referred another couple to you and it sounds like their trip to Lisbon and Porto were also spectacular.

Thank you for all your help."

Call one of our Travel Experts

Rita will help you plan a custom tour to Portugal

Get a Free Quote 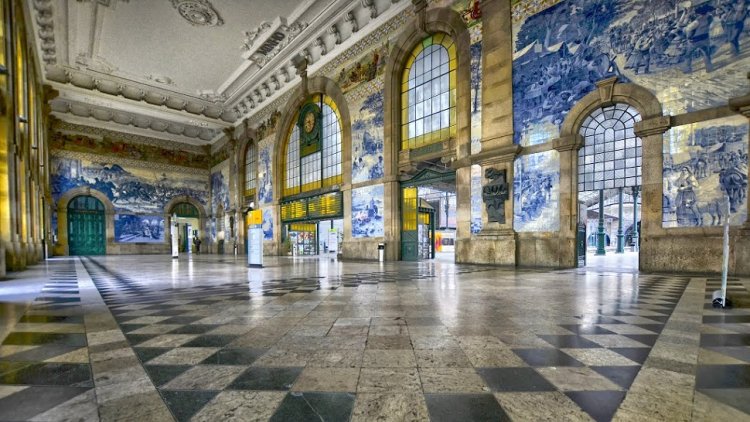 Good Reasons to Book With Us

Explore & find your favourite experience and book it. All in one place!

Book with us with the guarantee of an exclusive experience at the best final price and no hidden fees.

We’re experts on developing custom tours and our customer satisfaction stand above 97%.